← Previous Next →
BACK TO PROJECTS SUMMARY

According to the request and requirements of my client, who is a UX designer and had previous recordings of the flow of use of his clients, I had the mission of redesigning this store, which in its previous version, had some problems in areas such as checkout, the catalog and in general a visual design that needed to be updated to be more attractive and with a more friendly and clear interface.

This process begins with the analysis of the previous site and the definition of the modules and capabilities that the new website would have. Due to the high percentage of online visits on mobile devices, I made the decision to start designing the project from the mobile version, and for this, I designed a wireframe for the mobile version.
Later I made a complete layout, integrating visual elements that were in accordance with the target audience; some modules and colors changed during the implementation process. Desktop version came with ease after defining all mobile elements.

Final result is a WordPress store powered by Woocommerce and built with Elementor. 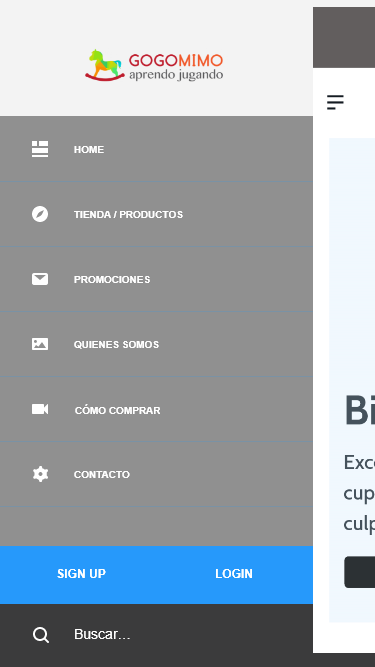 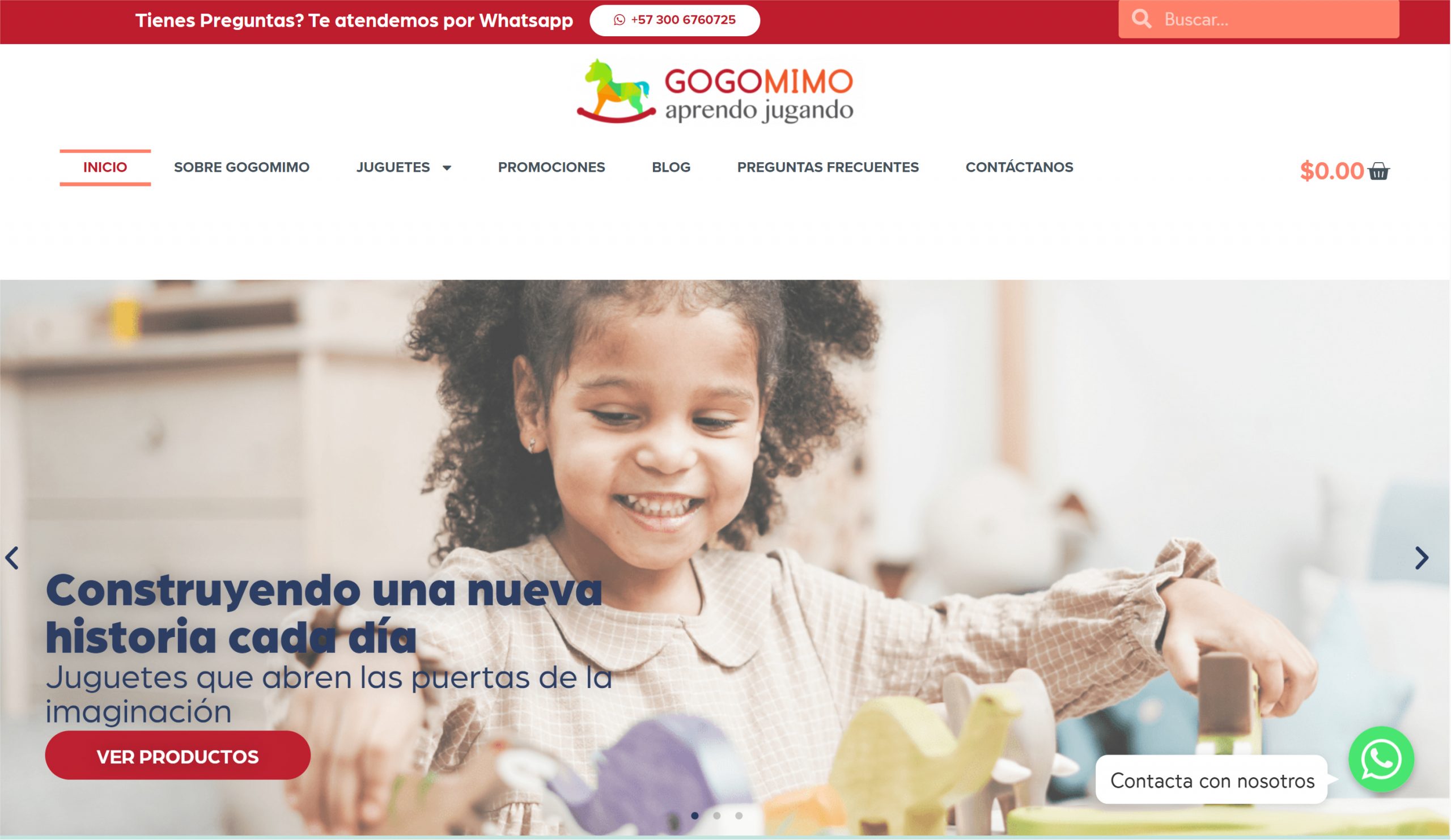 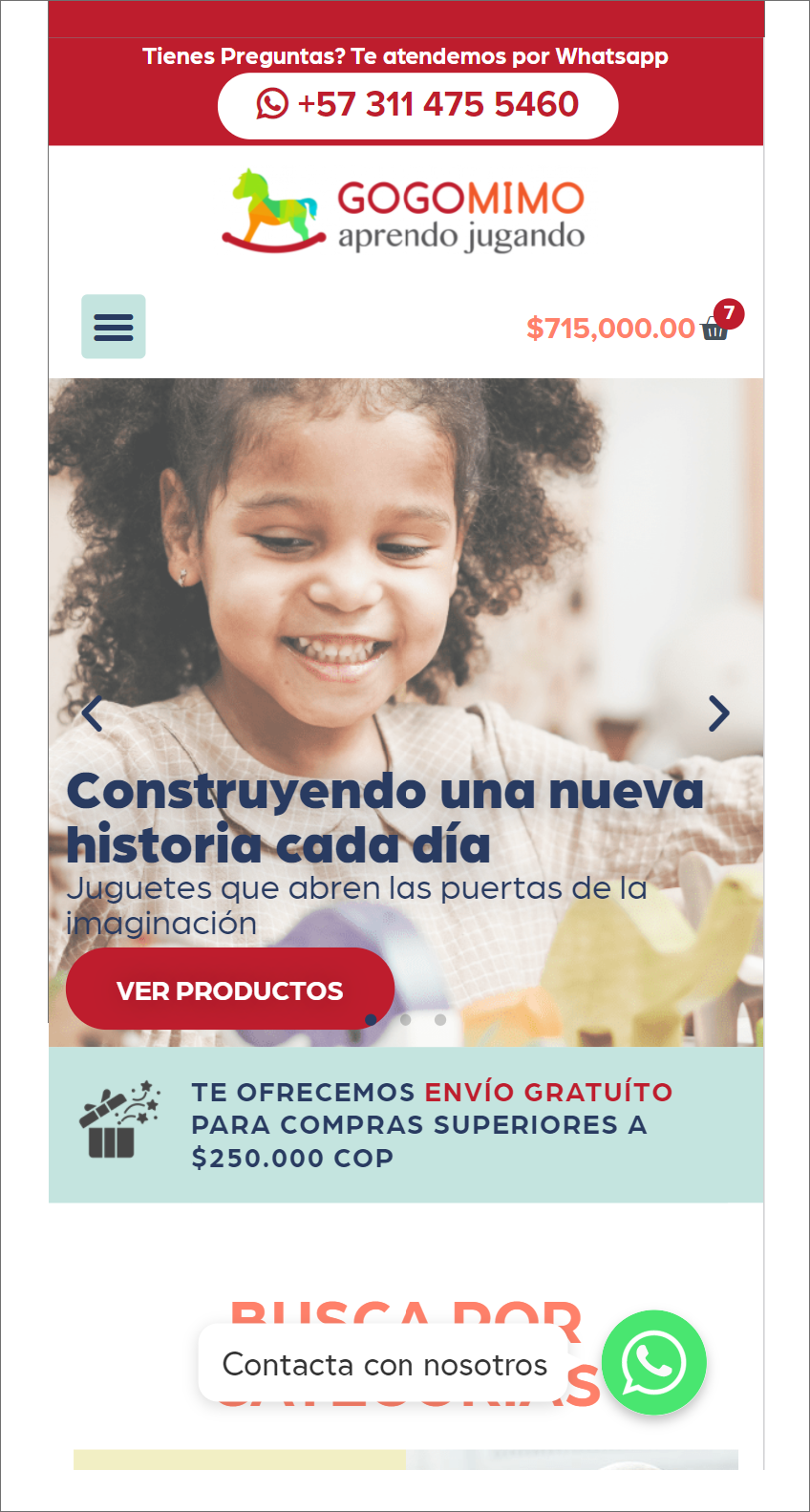 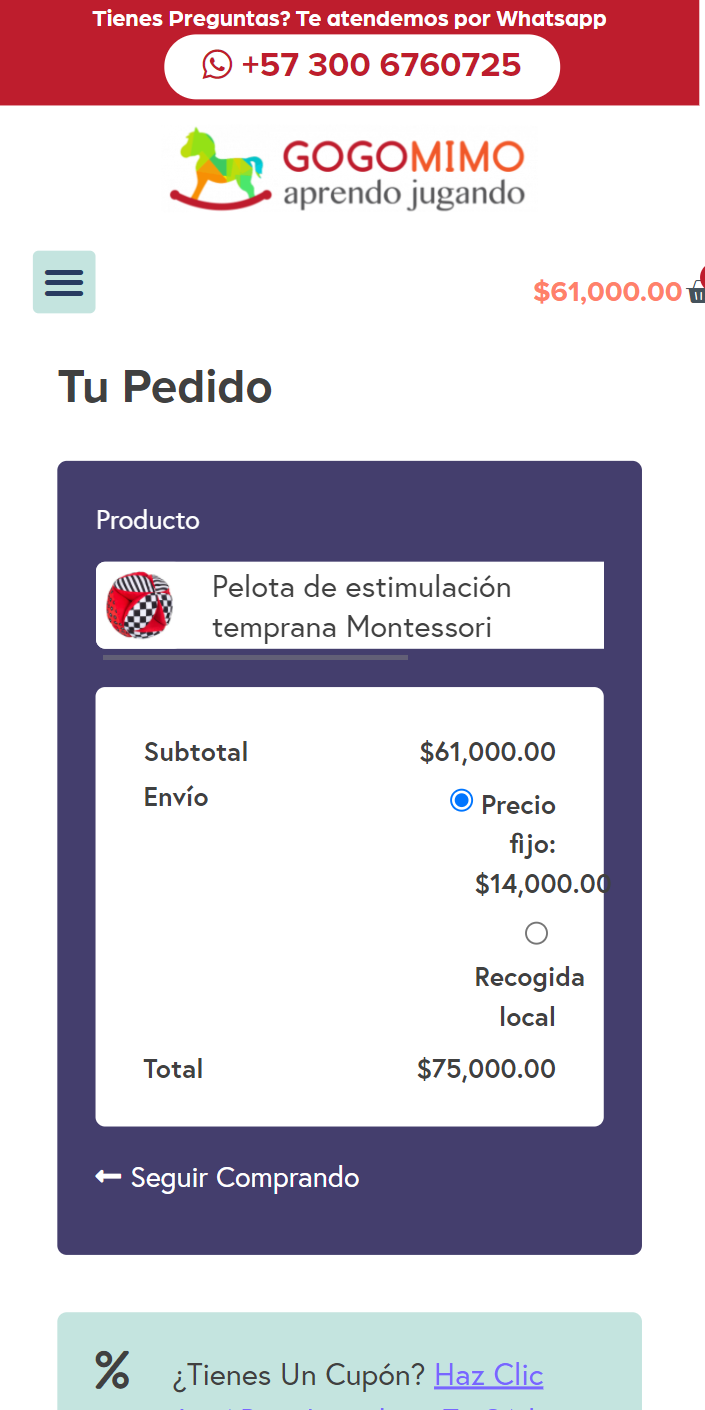